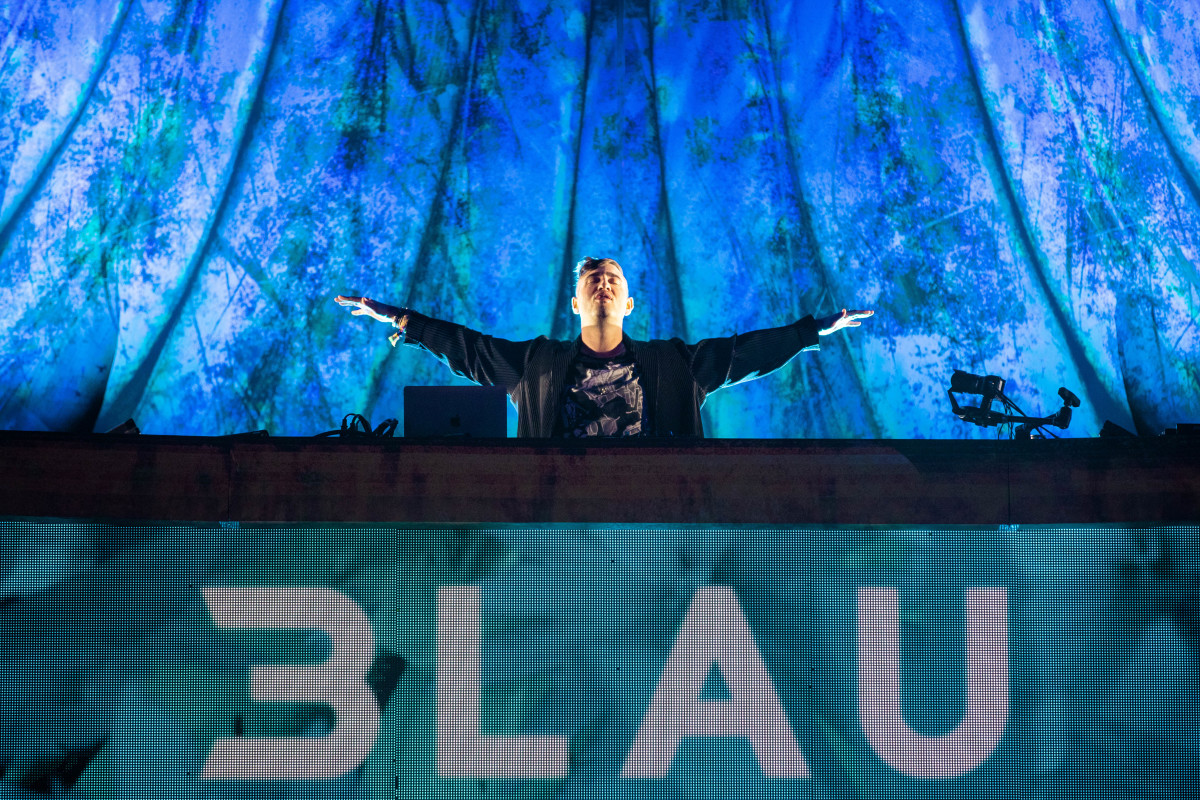 The future of music production could very well live on the blockchain.

One Web3 startup with promising potential has developed the first on-chain digital audio workstation (DAW), and in doing so, has attracted the attention of a number of major electronic dance music artists.

Arpeggi Labs’ use case differs fundamentally from the vast majority of successful developments at the intersection of music tech and blockchain technologies, which may prove to be a key competitive edge.

While many new platforms in the space are leading with a focus on facilitating the tokenized ownership of music, Arpeggi is focusing on revolutionizing the way the music itself is made and published. The platform accomplishes this while maintaining a proprietary crediting system that ensures samples are properly sourced and credited whenever they are used.

The startup just closed a $5.1 million funding round amid a tough economic backdrop for the industry, which has recently sustained a multi-trillion dollar loss in aggregate.

The round was led by a16z crypto and additionally saw participation from numerous dance music power players including Steve Aoki, 3LAU, Disco Fries, the Audius Foundation and more. Aoki and Disco Fries are among the investors simultaneously joining the advisory team, Music Business Worldwide reports.

For more information or to receive a demo of Arpeggi Studio, visit Arpeggi Labs online.