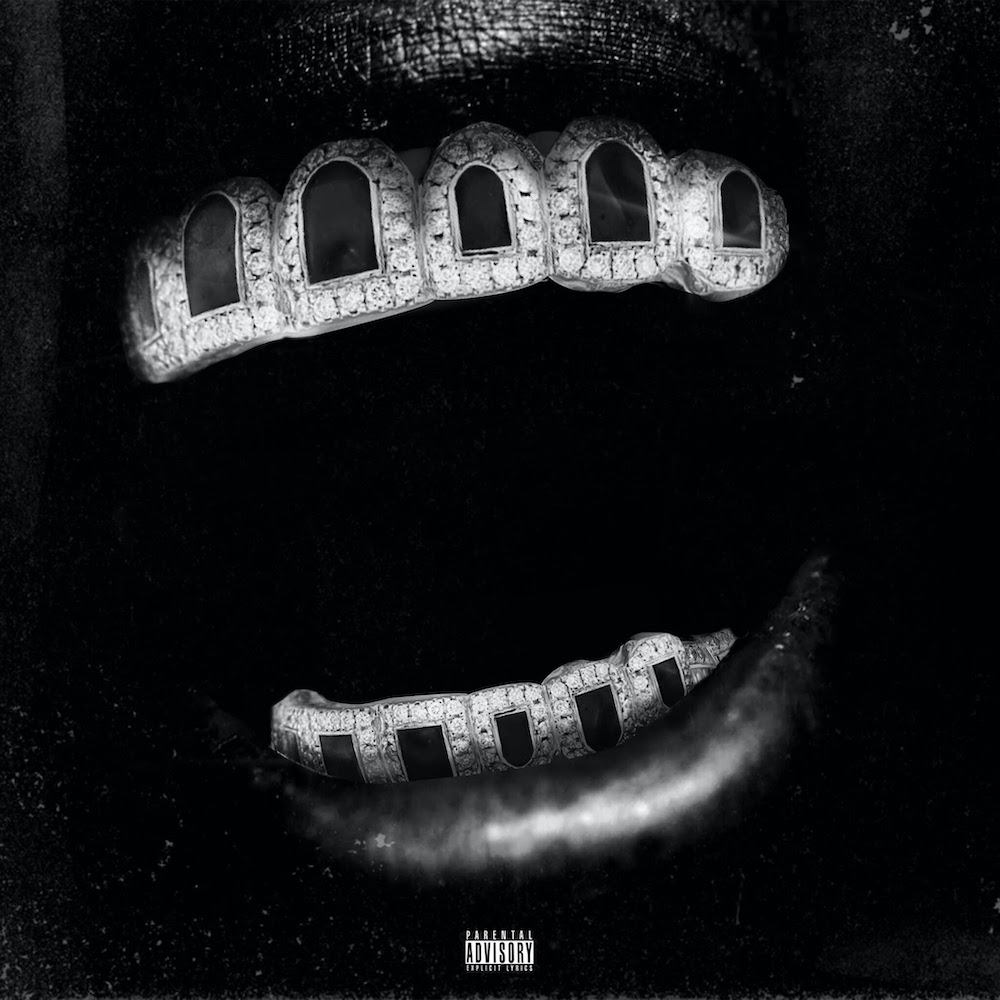 
As an aging fan of rap music, it’s a matter of some comfort that 2 Chainz will always be older than me. 2 Chainz, currently 44 years old, does not rap like an older man, and he’s continuing to crank out new music like he’s 20 years younger than he actually is. Recently, the former Tity Boi announced that he’s got a new album called Dope Don’t Sell Itself on the way, and he’s now shared its first single.

On “Million Dollars Worth Of Game,” 2 Chainz teams up with the Detroit pipsqueak 42 Dugg, who is definitely not younger than me and who is also roughly half the height of 2 Chainz. On the song, 2 Chainz and 42 Dugg find a nice shit-talking chemistry, going in over an energetic, flute-laced track from producer LilJuMadeDaBeat. In the Barb-directed video, 2 Chainz and 42 Dugg hang out in a lavishly appointed mansion, surrounded by beautiful women and black-suited associates. For some reason, 42 Dugg’s Grant Hill jersey is blurred out. Check it out below.

Dope Don’t Sell Itself doesn’t have a release date yet, but it’s coming soon from Def Jam.