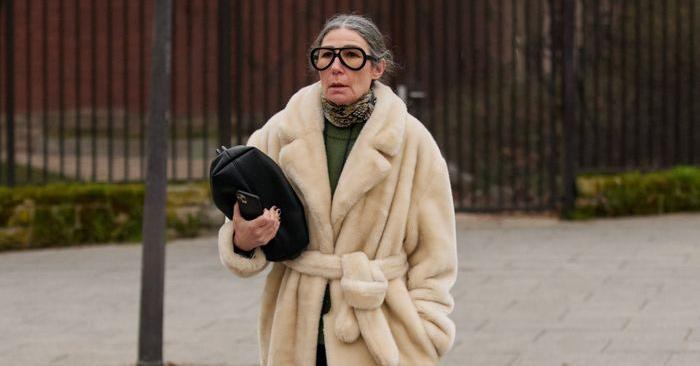 
Last week, some of the world’s most stylish people brought their best smizes and most impressive looks to view the glittering collections at Paris Haute Couture Week. The four-day showcase represents the best of the best creations the fashion world has to offer, but it was the street style that had our minds occupied. Since it’s haute couture we’re talking about, not just any outfit will do: As expected, attendees brought their sartorial A-game, but it wasn’t the over-the-top spectacle one might expect. In a twist, the majority of street style looks were quite practical and actually wearable.

From simple knits to no-frills denim, there was a heavy emphasis on timeless looks comprised of just the staples. And in accordance with Paris’s chilly temps, a parade of noteworthy coats and jackets also made a strong appearance. With it similarly too cold to think right here across the ocean, you may want to give each of these looks a try (or at the very least save them for later). Keep scrolling for the full report of Paris Couture street style looks we’re immediately replicating ourselves.