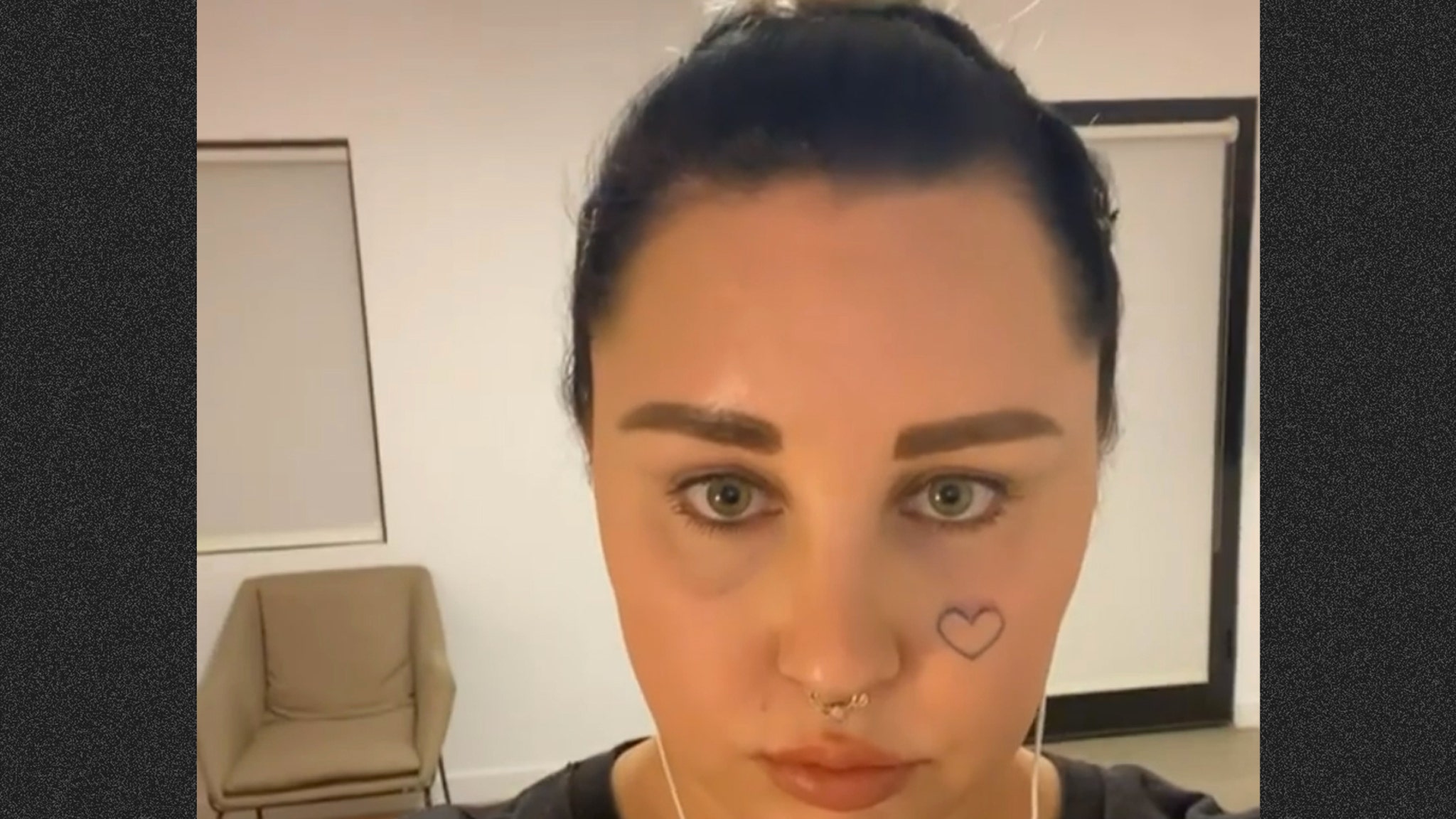 “I just wanted to get in on the action and I just started doing it on set as a joke!”

Rapping is way more difficult than a lot of people assume — but that doesn’t stop celebs from giving it a try. A surprising number of stars have actually attempted to lay down a track, some with more success than others. While a few can completely nail a freestyle rap when put on the spot, there are unfortunately a couple of stars who fell flat when it came to their hip hop debut.

From Amanda Bynes to Shia Labeouf, here’s what happened when these celebs gave rapping a try…

Following the end of Amanda Bynes’ conservatorship, she decided to pursue a new passion in the music industry. The actress teamed up with her fiancé Paul Michael on a rap song titled “Diamonds,” which they recorded while quarantining during the COVID-19 pandemic. On the track, Amanda raps about her bling, including the lines “Diamonds on my neck / On my wrist.”

“Amanda is creative and playful. She had a lot of fun recording ‘Diamonds’ during the first shutdown of the pandemic. She is now able to share it with her fans,” her lawyer David A. Esquibias told Entertainment Tonight.

While Shia Labeouf hasn’t actually released any full-length rap songs, there’s no denying that he’s actually a really good freestyle rapper. Back in 2016, he made his secret talent known while freestyling during the “Five Fingers of Death” segment on “Sway in the Morning.” Not only did he effortlessly go on for several minutes, but he also easily navigated the cadence changes when the instrumentals were switched up.

In 2012, Tina Fey made her rapping debut on Childish Gabino’s song “Real Estate” off of his free mixtape “Royalty.” While it may have seemed unexpected for Tina to appear on the track, the duo actually previously worked together when the rapper was a writer on Tina’s show “30 Rock.” On the song, Tina hilariously raps about the color of her Prius and even gives a shout-out to Nordstrom Rack.

Brian Austin Green may be more well known for his role on “Beverly Hills, 90210” and his former relationship with Megan Fox but there was a time when he gave launching a rap career a shot. Back in 1996, he released his album “One Stop Carnival,” which actually had some credibility in the music industry. Not only was it released on a major label run by Babyface’s wife Tracey Edmonds, it also featured a track produced by a young will.i.am. Unfortunately, the album didn’t have much commercial success as Brian says both fans and the record label were expecting something more pop.

“It wasn’t an album that fit with the demographic of ‘90210.’ The audience and the label were expecting more of a pop album, and I grew up listening to hip-hop…That was all I listened to and danced to and was a fan of at that point, so it wasn’t a stretch for me necessarily, but it was absolutely a stretch for our audience…I think if I put out an album where literally you had 12 songs on it and they were all titled ‘Baby’-something it would have done well, like it would have found an audience based on the show and all of that,” Brian told Yahoo!

Joaquin Phoenix once convinced a ton of people that he was seriously attempting to launch a hip hop career. Over the course of two years, a bearded Joaquin played the role of a drug-addled aspiring rap star, taking interviews about his pivot to music and recording a few songs. He even arranged a meeting in the studio with Diddy. In the end, it was all an elaborate hoax documented in his film “I’m Still Here” but the music he created and the performances he gave were real.

Chris Pratt may not seem like he has a passion for rapping but it turns out that he’s actually pretty good. The actor explained that when he called Hawaii home in the early 2000s, he lived in a van and listened to nothing but Eminem — and in turn, he fine-tuned his rapping skills. He even once proved his abilities by rapping every word to “Forgot About Dre” during an interview.

“Jackass” star Steve-O once took a step back from wild stunts to try his hand at rapping. He even released his own mixtape, titled “The Dumbest Asshole In Hip Hop,” which was hosted by DJ Whoo Kid. Looking back on his music, which included songs like “Crack Cocaine Feels So Good” and “Spit On My Dick,” Steve says he’s “humiliated.” He says he even was supposed to have a full-length album come out but it got shelved by the record label.

“I had a record deal but before it came out, I was just so out of control with drugs and alcohol, I ended up in rehab. And that took a lot of the funny out of it. It was a lot less funny with me legitimately f—ed up. And the s— just f—ing sucked anyway. So, they went ahead and shelved it,” Steve said in a YouTube video.

While Natalie Portman’s endeavor into the rap genre wasn’t serious, she did give it her all when she lent her voice to a song for “Saturday Night Live.” Natalie first appeared in an “SNL” Digital Short called “Natalie Raps” back in 2006, in which she dropped obscenities while rapping about fake scandalous activities in her life like doing drugs and cheating on tests at Harvard.

She then returned in 2018 for “Natalie Raps 2,” where she gave an update about her life — and things were exactly the same, with the addition of some updated pop culture references.

Chris Parnell also ended up giving rapping a try thanks to “Saturday Night Live,” appearing in the “Lazy Sunday” digital short alongside Andy Samberg. Although Andy ended up being the breakout star of the video, there’s no doubt that it wouldn’t have been the same without Chris’ contributions.

Joe Pesci may be best known for his roles in films like “Goodfellas” and “The Irishman” but throughout his entertainment career, he also pursued a music career. While many of his released songs leaned towards jazz, in 1998 he actually released a hip hop track titled “Wise Guy.” The song was part of a concept album titled “Vincent LaGuardia Gambini Sings Just for You,” which included songs sung from the perspective of Joe’s character in “My Cousin Vinny.” And while some of the songs abided by the theme, “Wise Guy” came totally out of left field.

Daniel Radcliffe may not have plans to make a career pivot to hip hop but he does have a lot of skill when it comes to rapping. He says he always “had an obsession” with memorizing the complicated lyrics of fast songs and it actually made him a pretty good rapper. During an appearance on “The Tonight Show,” he put his skills to the test when he rapped Blackalicious’ “Alphabet Aerobics.”

Alison Brie has Childish Gambino to thank for her freestyle rap skills. She explained that while working on “Community” with the actor and musician, she wanted to join in on the fun when he and other cast members were jamming. While they made fun of her at first, she actually got good at it.

“I work with Donald Glover, who is a professional rapper, Childish Gambino…There’s a lot of musicality on set and I think I just wanted to get in on the action and I just started doing it on set as a joke” Alison explained on “The Tonight Show” before giving a taste of her improved skills.