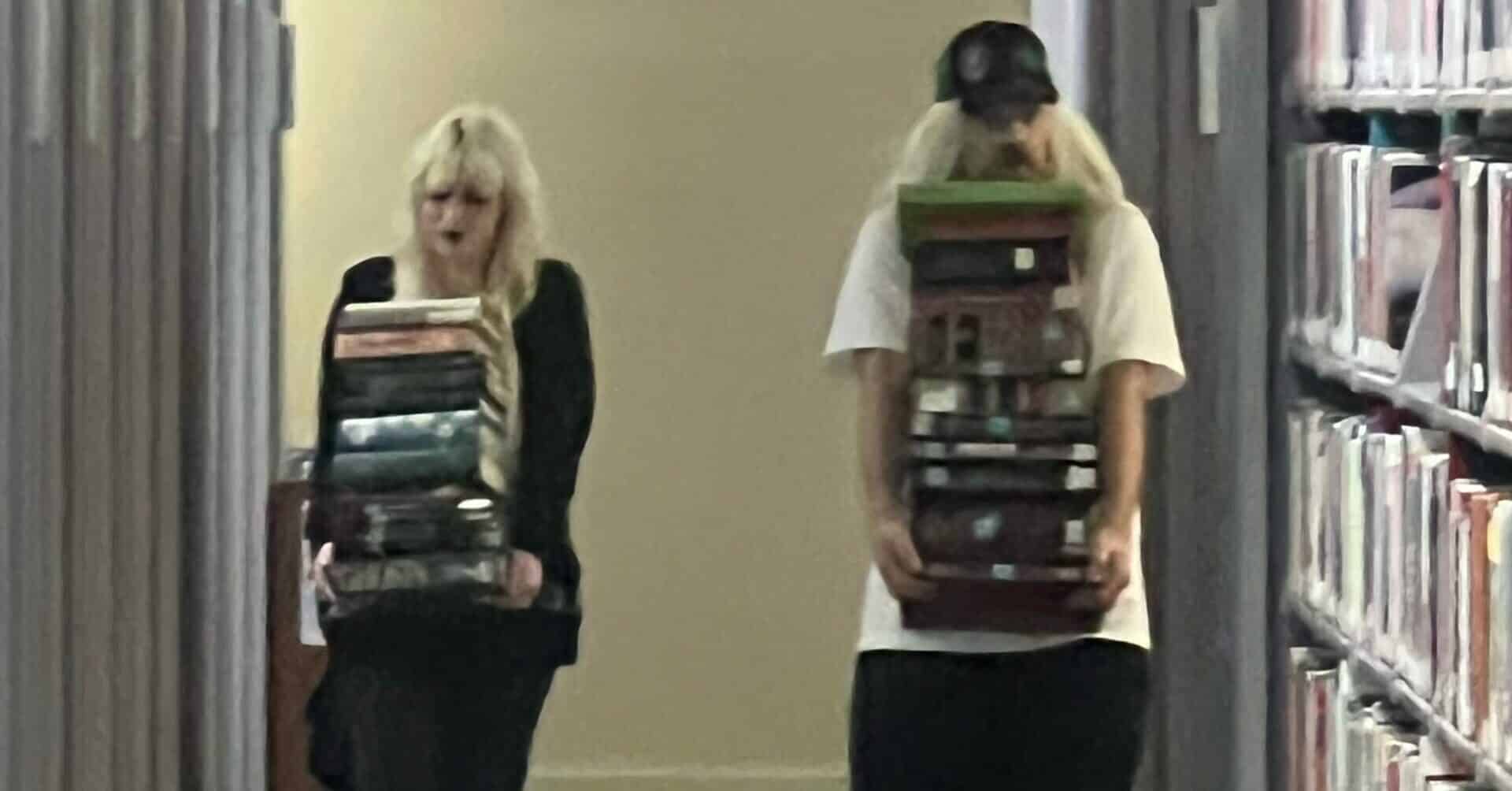 100 gecs have shared a surprise EP called Snake Eyes. The three-song effort features a guest appearance from Skrillex on the track ‘Torture Me’. Along with the release, the Los Angeles duo have revealed that their new album, 10,000 gecs, will arrive on March 17, 2023 (via Dog Show Records and Atlantic Records). Listen to the Snake Eyes EP below.