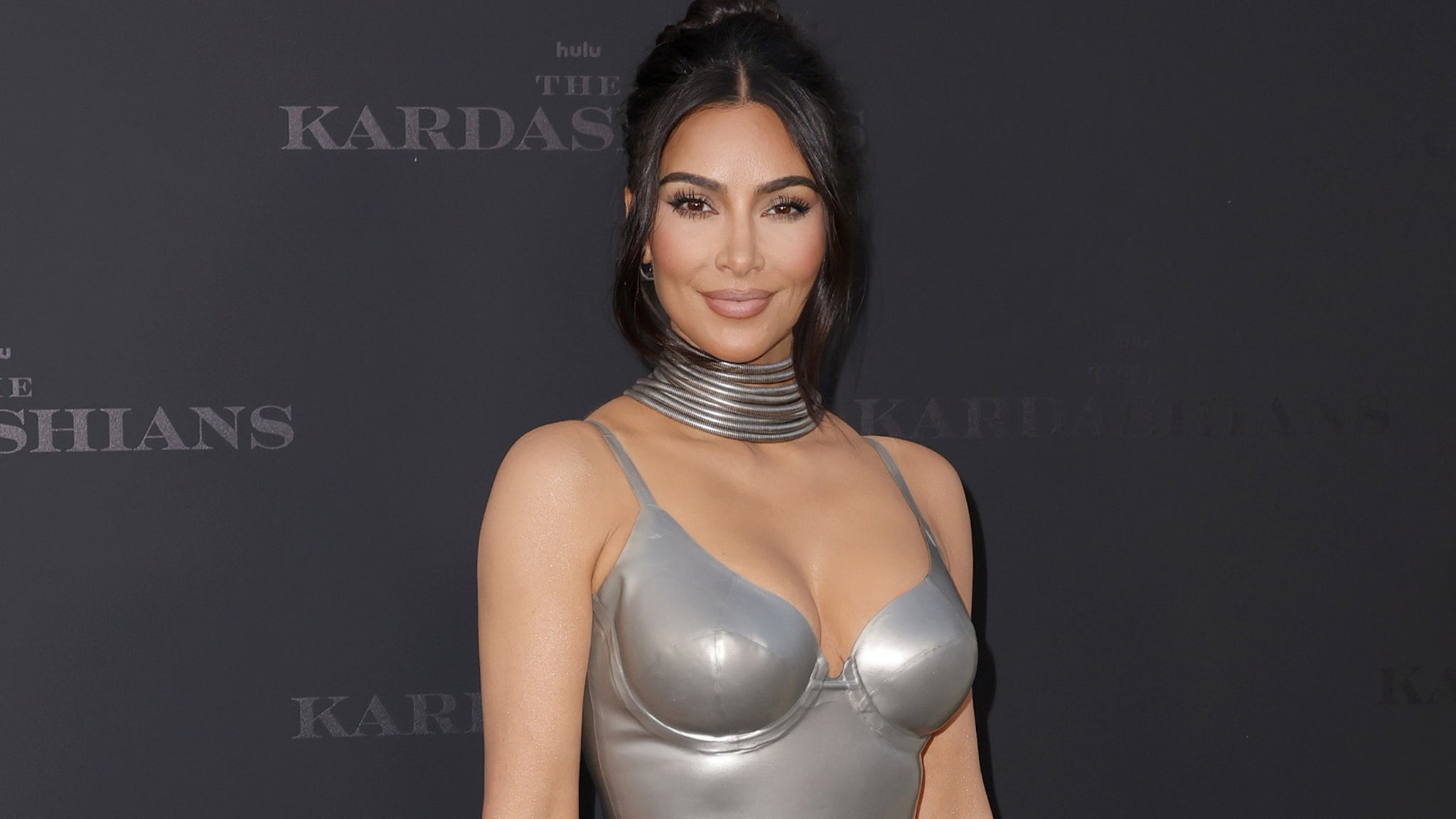 “I wanted to put it out there, the opposite of what people are kind of expecting from me right now.”

Stripping down in front of the camera can be nerve-wracking — especially when it’s for a magazine cover that’s bound to be seen by millions of people. While most people would shy away from baring it all, some celebs totally leaned into the experience and had some empowering reasons for doing so.

From Kim Kardashian to Hilary Duff, these stars all wanted to send an uplifting message about body positivity and how beauty should be defined. And it doesn’t matter what other people thought about their photos, it’s clear that they all snapped their pics with a powerful message in mind.

Here’s why these stars bared it all…

Hilary Duff bared it all in the 2022 Body Issue of Women’s Health magazine and she couldn’t have been more proud to show off her figure. After welcoming three children, Hilary said she’s more comfortable in her body than ever, explaining that it helped her realize that she’s “powerful and talented and smart.”

“I’m proud of my body. I’m proud that it’s produced three children for me. I’ve gotten to a place of being peaceful with the changes my body has gone through. I also want people to know a makeup artist was there putting glow all over my body and someone put me in the most flattering position,” Hilary told the mag.

Kim Kardashian has stripped down both on social media and in magazines, which she says is always a confidence booster for her. Before welcoming her daughter North, Kim explained that she wanted to get back in shape and pose in the nude for a sexy photo shoot after giving birth. And not long after welcoming her first child, she got the chance to pose for photographer Jean-Paul Goude, who has photographed many people without clothing.

“I was so honored and excited to work with him, because he is a legend. And for me that was something I knew I wanted to do to make myself feel confident. To each his own…as a role model I’m not saying anyone else should do that, but for me, I did it as an art project that was going to make me feel confident and feel good. And it taught me to do what you want to do. Everyone should do what they are comfortable with, and I’m never one to preach, but I felt really positive and really good about myself. I love the photos, I did it for me, I hope other people like them,” Kim said on Australia’s “The Project.”

In 2017, Sofia Vergara bared it all for Women’s Health magazine, which she says she was initially reluctant to do. In the interview, she revealed that she actually told her agent to stop booking her gigs that required her to strip down — until she realized the impact she could make.

“Here’s a woman, 45, being able to show her body. It’s not like before, when it was just young girls,” Sofia told the magazine.

20 Celebrity Kids Who Have Dated Each Other

Kourtney Kardashian has stripped down at several points in her life — including when she was pregnant with her third child, Reign. The Poosh founder explained that she wasn’t ashamed to share her body and actually feels most beautiful while pregnant.

“To me, nudity is not something to be ashamed of. I’m not embarrassed of my body. I’m at my best when I’m pregnant. It’s such an amazing feeling, the transformation that your body goes through. There’s something about that that’s so empowering and beautiful and I just really embrace it,” Kourtney told DuJour.

Emily Ratajkowski has posed in the nude on numerous occasions — and she hopes that by doing so, she fights stereotypes about women. While stripping down for Love magazine, Emily explained that women are often put into boxes and she feels it’s part of her job to break free.

“I think a lot of people, when they see a woman’s body they classify her as a certain type. I’ve had to fight that stereotype. But then I think that I would have had to do that anyway. Certain women, no matter what, they get put into certain boxes more than men. That was my box to deal with. It says so much about how much we don’t like women in culture that if they show their bodies, they’re vulgar, basically. It’s either completely sexualised or it’s vulgar and gross. It’s so bizarre,” Emily told the mag.

10 Celebs Who Have Gotten Very Real About Their IVF Journey

Lena Dunham has celebrated her body everywhere from social media to magazine covers. In 2017, she posed nude on the cover of Glamour, also free of photoshop. She shared that she wanted to put her body on display no matter what others thought to show that everyone should be recognized as beautiful.

“Well, today this body is on the cover of a magazine that millions of women will read, without photoshop, my thigh on full imperfect display. Whether you agree with my politics, like my show or connect to what I do, it doesn’t matter — my body isn’t fair game. No one’s is, no matter their size, color, gender identity, and there’s a place for us all in popular culture to be recognized as beautiful,” Lena explained.

Chelsea Handler has stripped down on social media on several occasions but she believes posting a naked picture of herself “should never be news.” The first topless photo she posted garnered such a reaction that Chelsea decided she needed to keep doing it, until it was the norm.

“The reaction to that one picture made me feel like I had to keep pushing the envelope and exploring the issue. People were annoyed, like, ‘Oh God, here she goes again.’ I was so surprised that something like nudity on a social media platform — where people are voluntarily following me — caused such a reaction. It just didn’t make any sense to me, so I vowed to keep making the point over and over again so that the next time I post a topless picture, it is not news. It shouldn’t be news. It should just be okay,” Chelsea wrote for Harper’s Bazaar.

Amber Rose doesn’t mind stripping down for the camera and when speaking about her friend Kim Kardashian’s decision to go nude, she opened up about fighting the double standard women face.

“I thought she looked beautiful…If any sexy guy posted a nude picture with a little black strip over his private areas, everybody would be like, ‘Damn, he is hot, he’s sexy, look at that body. Oh, he’s a dad too?’ It’s just a double standard,” Amber said in a Nightline interview.

Back in 2016, Demi Lovato decided to bare it all in an unphotoshopped photoshoot for Vanity Fair where they also went makeup-free. Demi explained that they had wanted to do something people didn’t expect from them and to “inspire” other people who struggled with body image.

“There was never a time in my career where I was completely stripped down, not just of makeup and not just of clothes, but no Photoshop either. We live in a world where everything is touched up, even pictures that people post on Instagram now. So I wanted to put it out there, the opposite of what people are kind of expecting from me right now,” Demi told E! News.

Olivia Munn once stripped down for a campaign with PETA for their I’d Rather Go Naked Than Wear Fur billboard campaign. In addition to the important message about animal rights, Olivia said she wanted women to know that they could be sexy while also having other important personality traits.