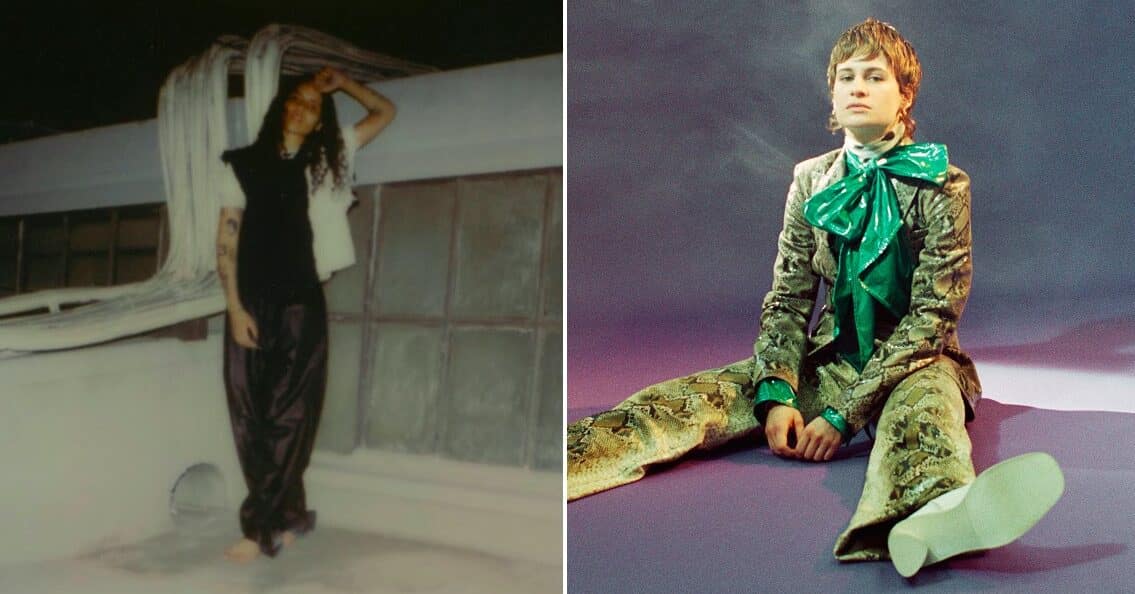 070 Shake and Christine and the Queens have joined forces for the new song ‘Body’, which will appear on Shake’s forthcoming album You Can’t Kill Me. The track, which follows early singles ‘Web’ and ‘Skin and Bones’, was produced by Mike Dean and TV on the Radio’s David Andrew Sitek. Listen to it below.

The post 070 Shake and Christine and the Queens Team Up on New Song ‘Body’ appeared first on Our Culture.